Traits of a Good Football Player 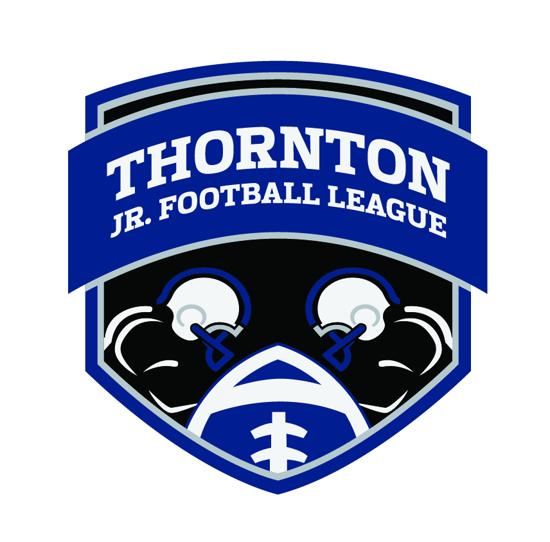 Desire is the determination to overcome an opponent, whether by delivering a solid block or by shaking off the block attempt of an opponent and going on to make the tackle. Desire is a state of mind, an abandonment of self, a form of courage, the joy of mixing it up. It is doing one's best, calling up whatever reserve power is available and never quitting. It is playing both for oneself and for the team's interest. It is the exercise of a determined will, flowing from one's competitive spirit, that drives one to achieve his goal. Desire is available to all kids not just to a gifted few.

The belief that he can do what he has been asked to do. Football is a sport that builds it. The coaches yell and bark a lot, kind of like the military, but the idea is to get the kids to wake up. Most kids will get yelled at and be upset by it. Parents will be worried by and begin to feel protective. The coach is just trying to motivate the player, to toughen him up, to prepare him, and to get him excited enough to put forth the effort needed to play football.

THE LOVE OF THE GAME

Just happy to be part of the team. Enjoys the competition. The willingness to play any position.

You could win VIP tickets to the 2023 Premier League Mornings Live Fan Fest in Orlando!HOW TO ENTER